Enjoy these delicious Afghan aushak (leek dumplings) with a vegan tomato meat sauce and garlic yogurt sauce. They’re traditionally served as an entree, but make a great appetizer as well!

Aushak (also commonly transliterated as ashak) are Afghan dumplings filled with an oniony mixture. They’re kind of like ravioli, if your ravioli was filled with onion greens instead of cheese or meat.

Serve aushak with a thick garlicky yogurt and a spiced tomato sauce–which can be either vegetarian or made with meat. The meat version of the sauce is called keema, which means minced meat.

As I’m vegan, I made a vegan version of the tomato sauce using store bought vegan ground meat. I love how easy this makes the recipe and the richness it adds to the sauce.

Typically, veggie versions of the sauce are made with chana dal (split brown chickpeas). I give an option how to substitute that if you prefer!

Due to the more time consuming nature of making dumplings from scratch, Aushak are typically served at holidays and special occasions.

That being said, the shaped dumplings freeze beautifully and can be made in advance and frozen for lazy weeknight meals! As far as dumplings go, they’re also quite easy to make. And they are way too delicious to only enjoy on the occasional holiday!

For same day eating it’s fun to get some helpers (family or friends), and enjoy each others company while shaping the dumplings. You’ll be done before you know it!

This easy dumpling shape also makes it a fun activity to get kids involved with, if that’s your jam.

These Afghani dumplings are traditionally stuffed with gandana, which is a type of leek that grows in Afghanistan. It resembles a large chive or even a green onion (scallion).

Gandana is not readily available outside of Afghanistan, and here in the US it’s popular to fill them with leeks, chives, scallions, or a mixture of these oniony greens.

As a huge shortcut I used store bought wonton wrappers instead of making the dumpling dough from scratch. I used square wrappers, but circles work just as well!

While homemade dumpling wrappers are sublime, it does add to the time and effort of the recipe. By using store bought wrappers, you’re more likely to actually make the recipe (a win!) and the results are still incredible.

If you want to make your own wrappers, then follow the recipe for the dough in my Tibetan momo recipe. You can cut the dough into circles or squares for aushak, it’s your preference.

I used a mixture of leeks and scallions to fill my dumplings. Sautéing them mellows the flavor and softens the alliums so they are more tender to eat.

It couldn’t be easier to prepare the filling: heat up a skillet, drizzle on some oil and add the leeks, scallions, garlic, salt, and pepper. Cook until the greens are wilted and tender.

Optionally (I’m a fan) add in some cilantro right at the end!

You can make the filling in advance and store it in the fridge until you’re ready to shape your dumplings, or use right away–just let it cool off enough to handle first.

Essentially an Afghan ragu, it’s an easy to make vegan by swapping out the animal meat for a plant based version.

It’s starts similarly enough to an Italian ragu, with sautéd onion and garlic as the base. But the spices make it stand out, with paprika, coriander, cardamom, and lots of black pepper.

I use canned tomatoes because 1) it’s easy and 2) canned tomatoes are consistently high quality, which is especially important if you’re not in late summer tomato season.

You can use crushed tomatoes, tomato puree (not to be confused with what we American’s call tomato paste), strained tomatoes, or even a tomato sauce.

If you want to use whole canned tomatoes then take the extra step of pulsing them in a blender or mashing them well with your hands before adding them to the pot.

This sauce can be more or less tomatoey, thicker or thinner, so feel free to adjust it to your own preferences. If using fewer tomatoes, or if you want a thinner sauce, then add some vegetable broth to the recipe to round it out.

Substitutes for the vegan ground meat:

I used a store bought vegan ground meat for this recipe, but you could substitute:

Chana dal is the traditional vegetarian option. If you substitute it or another lentil cook them separately until tender then add them in. You also would skip the step of browning the lentils before adding liquids.

Use 2 to 3 cups of cooked lentils to substitute. If using TVP, start with 1 cup dried TVP then rehydrate in water before adding. For seitan, use 10-16 oz.

Choose a thicker plant based yogurt, such as coconut yogurt, or a greek style vegan yogurt if possible. That being said, if your favorite option is on the thinner side, just use that!

Make sure to only use a plain unsweetened yogurt, as this is a savory sauce.

Mix the yogurt with minced garlic, salt, and dried mint and let it sit until ready to use. You can enjoy it right away, or make it in advance and let those flavors meld and develop in the fridge.

I love seeking out and learning about Afghan cuisine, as some of my ancestors were of the Durani tribe. You’ll definitely want to check out some of my other vegan Afghan recipes, such as my lubya and leek bolani, as well!

You can use any vegan ground meat (aka vegan mince) for this recipe, such as vegan ground round, finely chopped seitan, or hydrated TVP. Or if you prefer, you can use cooked chana dal to replace it–use around 2 cups cooked.

For best results use a thick yogurt, coconut yogurts are a great choice, or choose a greek style yogurt. However, any vegan yogurt will do as long as it is plain and unsweetened! 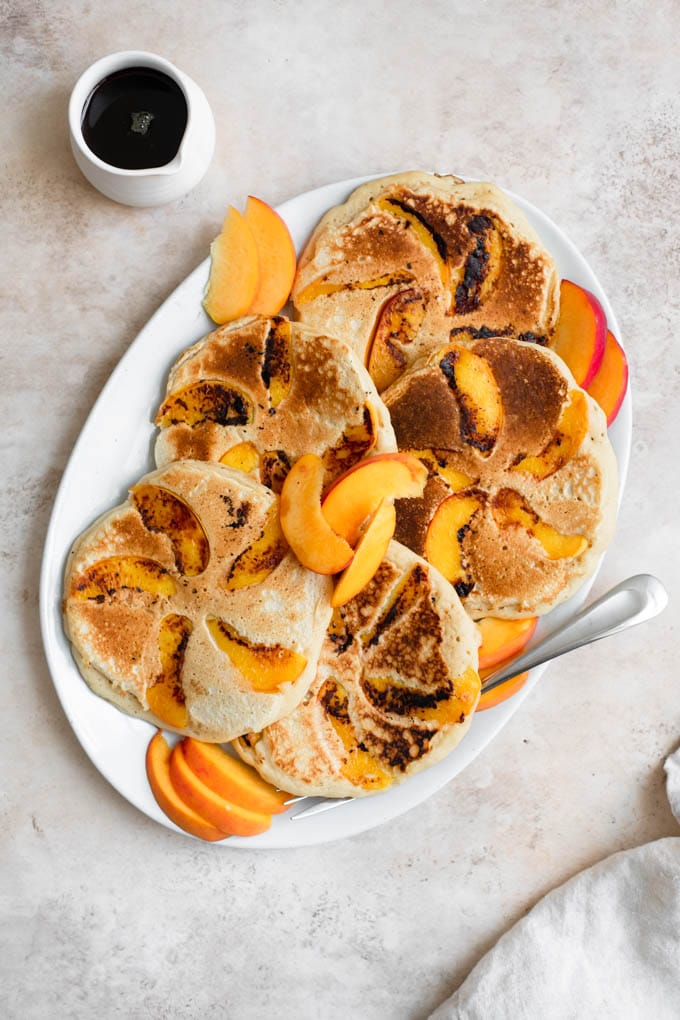 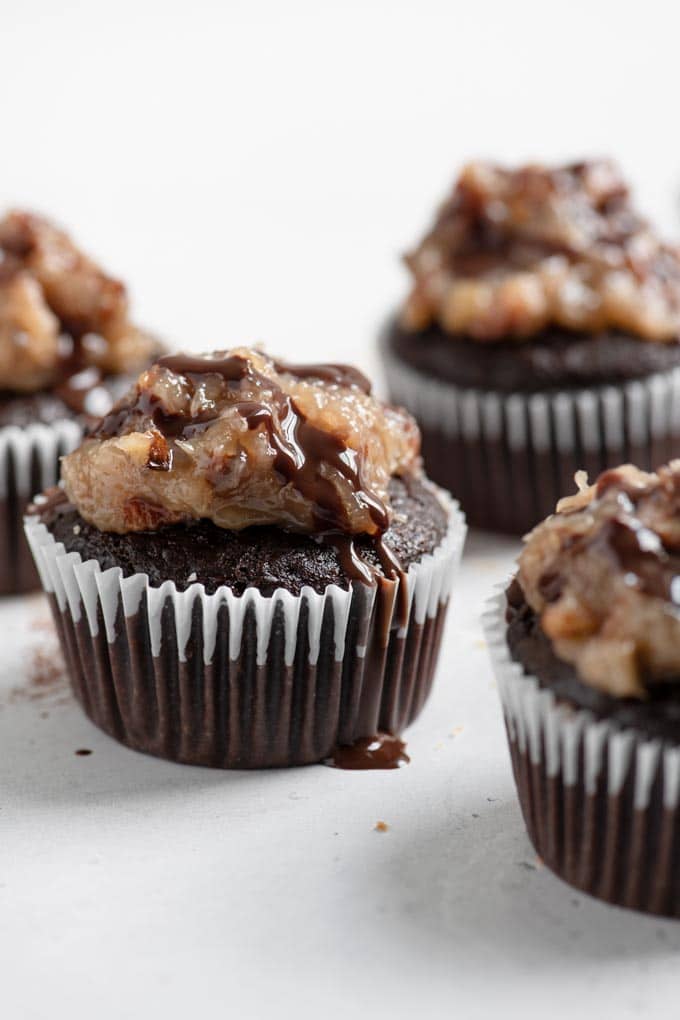 Can't wait to make this for Thanksgiving next week. It will be a surprise for my four boys from Afghanistan

Hi Jeremy, that is so sweet of you! I hope you all enjoyed your thanksgiving!

anxious to try this! I lived in Washington DC 40 years ago and one of our favorite places to eat was the Afghan restaurant in Georgetown. I always ordered the aushak. Thanks for bringing back a happy memory.